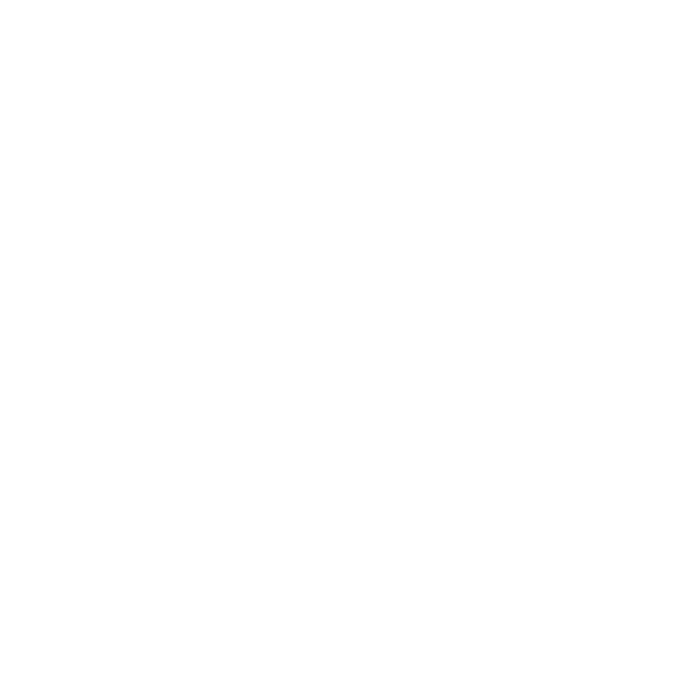 Earlier this week, we mentioned some changes to our giving strategy.

Here are some of the reasons we have chosen to make these changes:

While homelessness is a massive issue across the UK, it is easy to overlook it among the riches of Oxfordshire – but actually, here in the county, the problem is especially acute.

Set against the famous dreaming spires:

• Oxford is the least affordable place to live in Britain, with houses costing 16 times the local annual income
• Fifteen neighbourhoods are in the 20% most deprived in England
• One in 5 children in Oxford is living in poverty
• More than half of Oxfordshire’s neighbourhoods are in the worst 30% in England for access to services
• Rental costs are nearly double the England average
• Less than half of the population can afford so-called ‘affordable’ housing
• Over 7,000 people live in unsuitable housing
• Around 600 people are homeless